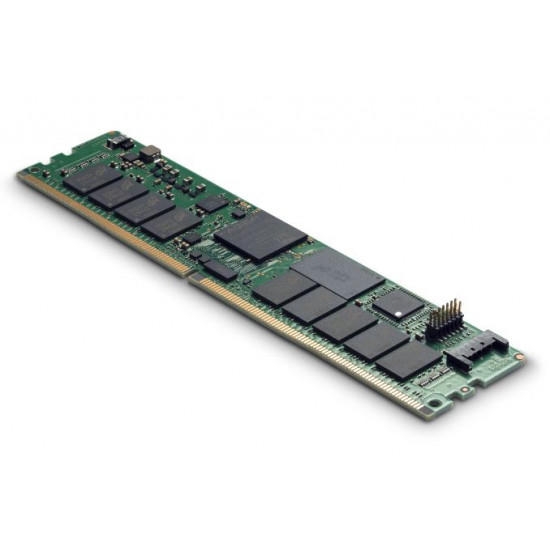 By installing Micron DRAM, you’ll be able to maximize the performance capability of your CPUs and optimize your servers’ computing potential. Since memory typically functions as a fixed (non-shared) component, it’s often a bigger performance constraint than processors or storage drives, which can be shared. Boost your investment in server infrastructure by maximizing memory capacity.

Get more out of your IT budget

At a fraction of the cost of new servers, Micron DRAM allows you to extend the life and performance of your existing infrastructure and get more out of the systems you already have. Even if you need to replace existing servers, you can still save by buying new servers with the least amount of pre-installed memory, then upgrade to the maximum memory capacity with Micron Server DRAM.

Since most of today’s enterprise applications are stored on servers and distributed to a number of virtual machines, the amount of installed server memory plays a more critical role than ever before. Every virtual machine running on a server typically requires a dedicated amount of memory, meaning the more virtual machines you’re running, the more memory you’ll need.

Available in the latest technology

With module densities up to 128GB, Micron Server DRAM enables you to maximize system performance by increasing the installed memory capacity of each server. Built with new technology that allows more gigabits per component, Micron DDR4 16Gb-based memory utilizes higher density components, resulting in modules that are twice as dense as 8Gb-based modules.

Start configuring your own server with Mjenzi Cloud today!